Puppies do have biting habits but when it gets extreme, it will be quite worrying not just for the pet owner, but also for the neighbors. While it is true that mouth activities are great for puppies to strengthen their teeth, sometimes, it just goes out of hand.

In this article, we will help you assess your puppy’s biting problems and what you can do. We hope that our tips will keep your pup from biting excessively.

Why is Your Puppy Biting You?

Puppies typically bite because they think that it is part of playtime, which is a simple nipping and should not be too harsh. However, in some cases, when the nipping becomes as intense as biting, that’s when you should work on some puppy bite inhibition.

In some cases, puppies can become aggressive if they experienced something bad, such as someone stepping on their tails or paws. They could even become aggressive once they see their owner yelping due to the pain, so it’s best to not bad-mouth your pup when they bite you.

While it is true that pit bulls and similar breeds are more involved in dog attacks, it still depends on the upbringing of the puppy and the training, love, and care they received. Even the most aggressive dog breeds can become good-mannered and will have fewer biting antics when trained properly.

With that said, pit bulls and their mixes are among the breeds that are largely involved in biting humans. Other breeds with such biting antics include huskies, German shepherds, Rottweilers, bullmastiffs, Akitas, and breeds closer to wolves.

Mistakes that You’ll Make with a New Puppy

If this is the first time that you’re handling a puppy, be wary of the following mistakes that could lead to biting and aggression:

When you’ve spent a lot of time around puppies, you’ll immediately know how they are feeling and what they need based on their body language. Here are ways to know what your pup wants so you don’t give them a bad time:

To help reduce your puppy’s aggression when it comes to biting antics, here are some actions that you can do:

Eliminating playtime in your routine will only cause your puppy to become more aggressive because they can’t release their hidden energy. Saying “no” to playtime will only make it worse so at the very least, encourage your pup to play, but not aggressively.

2. Don’t show off your hands and feet

Wiggling toes and fingers will encourage curiosity amongst pups so be sure not to show off to them. This will make them more aggressive as they see it as a moving object and are intuitively drawn to it due to their prey instincts.

3. Don’t hit them when they bite

Never try to hit your pup when they bite as it will only make it worse. When you hit them or become aggressive, they will either run away in fear and completely won’t trust you anymore or they could become even more aggressive with their bite and behavior.

Instead of hitting them, gently pull them off. Any kind of physical punishment is bad for puppies because it will form trauma in their memories, which will make them instinctively afraid of you.

Moreover, instead of a hard-hitting punishment, you may try to calm the puppy down by turning around and keeping your hands and feet out of sight. This will give them the idea that biting will not yield anything in return.

When you jerk your feet or hands when your pup has already landed their teeth onto you, they will likely bite even more aggressively if you try to resist. They see resistance as a response so try to make it feel like you go limp or have no reaction at all.

We know how difficult it is when you have a low tolerance for pain. It will be a traumatic experience for first-time pet owners as well, especially with kids. This is when educating your loved ones or fellow pet keepers is important so that your pup won’t develop negative behavior in the future.

4 Methods to Discourage Your Puppy from Biting

If you want your pup to lessen their biting antics or completely discourage them from doing so, here are a couple of ways to do it:

One way to help puppies lessen their biting antics is to give them chew toys. Not only do chew toys help promote sharper and healthier teeth but it also takes most of their hidden energy and stress that they put into playful biting.

Once your pup already has a chew toy to take out their stress with, their energy levels will somehow lessen. This will likely discourage them from their playful biting.

2. Extend playtime with your pup

When you spend more time with your puppy in your backyard, they will likely forget about the biting antics. That’s because you are already releasing their hidden energy from within by playing with them.

Oftentimes, puppy biting stems from boredom as they have unreleased energy due to not having sufficient playtime, whether indoors or outdoors. Providing them with something to do to keep them active makes them tired by the end of the day (but don’t tire them out too much!) so they won’t have the interest to bite your finger anymore.

3. Do not enforce physical punishments

Aggression in puppies usually stems from aggressive punishments. If your pup found you aggressive when you discipline them, there’s a chance that they will return the aggression to you. Be careful when disciplining your pup and don’t hit them or physically hurt them in any way.

There are many ways to discipline or train your puppy as advised by pet trainers, veterinarians, breeders, and other experts. Simply talk to them about your problems with your pup and how to efficiently approach them without causing or provoking bad behavior.

4. Get your puppy socialized early

Early socialization has a lot of benefits for puppies. For instance, they will become less aggressive towards strangers and they will become calmer towards both fellow puppies and humans (and even other pets).

You can enroll your pup in an obedience training class if you don’t know much about proper puppy training or have little to no experience with disciplining a pup (or don’t have time to do so).

To help you out, here are some frequently asked questions about puppy biting:

What should I do if my puppy bit me?

When your puppy bites you, calm down and don’t freak out because that will only encourage your puppy to become more aggressive. Simply freeze your movements, lessen resistance, and wait for them to stop biting. You can also have their favorite toy to distract them.

How can I play with my puppy with less aggression?

If your puppy still bites you during playtime, try the old-fashioned way of fetch or using toys instead. Make your playtime a non-contact type using toys and whatnot so that they won’t have to reach for your hands or feet. Chew toys are ideal methods for playing with puppies that have mouthing or biting tendencies. 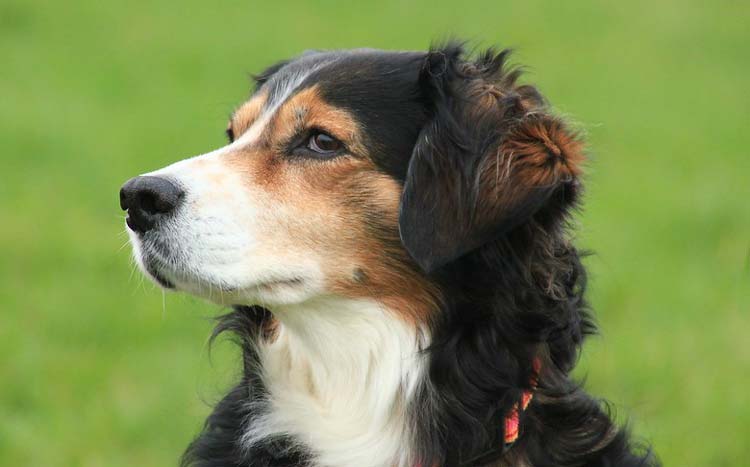 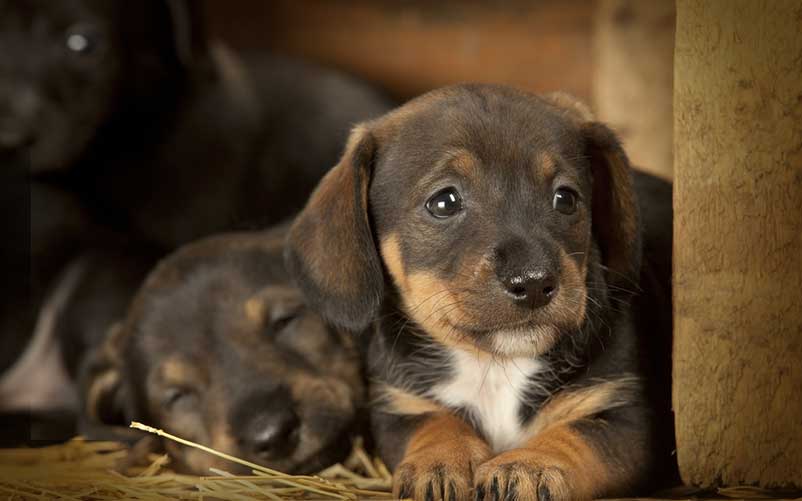